Can Cinderella tango with a single glass slipper?
2 comments
Share:FacebookTwitterPinterestWhatsApp 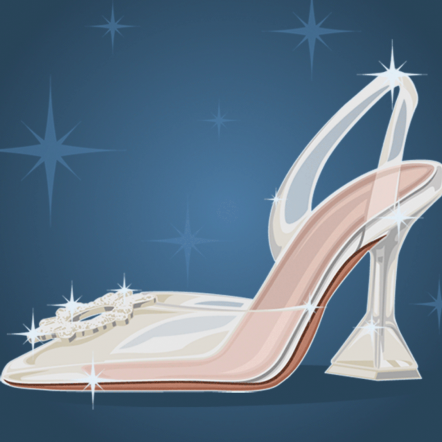 Can Cinderella tango with a single glass slipper?

The Cinderella story pisses me off a lot, as I think about it now I can feel little stirring of annoyance within me because HOW in the name of all that is HOLY did everything else but the glass slippers disappear?

Uhm duh, how would the Prince have ever found her if he hadn’t conveniently come across the glass slipper in the courtyard or on the stairs or wherever Ella left it?

That’s what you’re thinking right now.
But chill, really. That’s not even why we’re here.

We’re here because I’m wondering if Cinderella could have tango-ed with just one slipper. What if she’d slipped before she got to the ball and it just happens that one glass slipper falls off into the river – would she have gone ahead to the ball?
And let’s say she goes to the ball that way, single glass slipper, would the guards even let her in, shiny ball gown or not? Would she have even smelled the Prince, let alone seen him? The equivalent of Yaba Left. more likely.

Now scrap that preposterous thought, here is what I really mean. By “single glass slipper,” I’m referring to that fact that our girl Cinderella had some help. Not just from her fairy godmother but because of the fact that she could not have made it work with just one glass slipper.

So the Prince goes Gulder-Ultimate-Searching for his belle of the ball and the shoe fits, what if Cinderella didn’t have the other glass slipper?
Even more likely, what if the Prince had stepped on the glass slipper as he rushed out after Cinderella? There goes your fairy tale.

One side of the coin does not quite do the trick. It takes two to tango.

You have to look a certain way, be a certain way, to break into some environments, get into places where the “real” you would normally be thrown head first out the door.

Here’s Cindy baby, living her normal life; not “fair” I agree because her stepmother is ruining the heck out of it but that is her real. Then here comes her fairy godmother with an irresistible offer of a lifetime – Come live the Instagram life for a moment, sneak out of the house while your legal guardian is asleep, dress up nice enough – she actually faked it and made it! A Prince falls in love with her and scours his whole kingdom with a single slipper looking for her (in this day and age, you would probably attribute that to some Kayanmata shii), he finds her and they get married and she lives happily ever after. Blah blah blah *in Dracula’s voice*

Well excuse you. You think if he’d seen her any other day, he in all his regality, pulled by fine white horses, on the street as she ran one of her stepmother’s countless errands, he’d have spared her a second glance? You think Cinderella would have had anything other than a tedious, painful life if she hadn’t said yes to her fairy godmother’s sweet offer of becoming who she wasn’t just for a day and create the potential to actually be that person forever?

Cinderella doesn’t teach you that every girl is a princess and has her Prince Charming just waiting for her beyond high castles and shiny glass slippers. Nuh-uh, Cinderella teaches you that hell yeah you can fake it one time and make it big time. You just gotta fake it at the right time.

But maybe I’m just being cynical or overly logical? Maybe her slippers not vanishing even when every bit of magical item conjured by her fairy godmother whoosed into thin air as well as her Prince not stepping on the other glass slipper in his haste is that extra bit of luck we all need when we’re having a hard time, no?

Until next time I think of an unexplored angle to a familiar story, I remain your favourite Wolf. 🐺✨
Stay happy, stay bad.

Oh and one more thing, have you subscribed? The button is just below 😁

It’s really really uncool that you think I’m this beautiful, smart girl who writes so well but you haven’t ever thought to maybe... 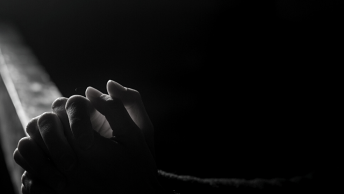 Back in secondary school, there was this teacher that I utterly despised. She was our **** ***** teacher and just because she was going to teach us a... 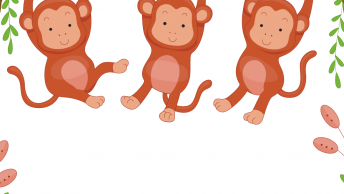 Ever heard the story of the monkeys locked up in a room? Well, here it is…

A group of monkeys are placed in a room, locked up. Maybe it’s a chance to escape, maybe it isn’t – but there is a ladder at the... 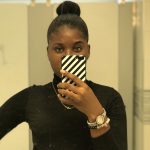